Did you know that on average, people spend around 142 minutes a day on social media?

With popular social networks such as Instagram,  Facebook, and TikTok dominating our attention, almost everyone has a social media presence – whether for personal or business purposes.

Although social media is a great way to reach your audience and build influence, it can be challenging especially if you’re starting from scratch.

To inspire you, we’ve compiled some of the best social media quotes to give you an insight into how you can tap into social media to build your tribe, grow your brand and more.

How Social Media Has Changed The World

3. “I think most of the important stuff on the Internet has been built. There will be continued innovation, for sure, but the great problems of the Internet have essentially been solved.” – Elon Musk, CEO of Tesla Motors

5. “However, today there is less hierarchy in the world due to technology.” – Erik Qualman, American author

7. “There’s an entire universe in every single tweet, and it all really depends on the content as far as how it’s going to spread.” – Jack Dorsey, CEO of Twitter

8. “With the growing reliance on social media, we no longer search for news, or the products and services we wish to buy. Instead, they are being pushed to us by friends, acquaintances and business colleagues.” – Erik Qualman, American author

The Importance Of Social Media In Marketing

10. “Nothing influences people more than a recommendation from a trusted friend.” – Mark Zuckerberg, Founder & CEO of Facebook

11. “Conversations among the members of your marketplace happen whether you like it or not. Good marketing encourages the right sort of conversations.” – Seth Godin, American author

12. “At its foundation, social media is simple: if you share good stuff, people will reshare it, and you will get more interaction and more followers.” – Guy Kawasaki, American author

14. “If you have a website, you are a publisher. If you are on social media, you are in marketing. And that means that we are all relying on our words to carry our marketing messages.” – Ann Handley, Chief Content Officer of MarketingProfs 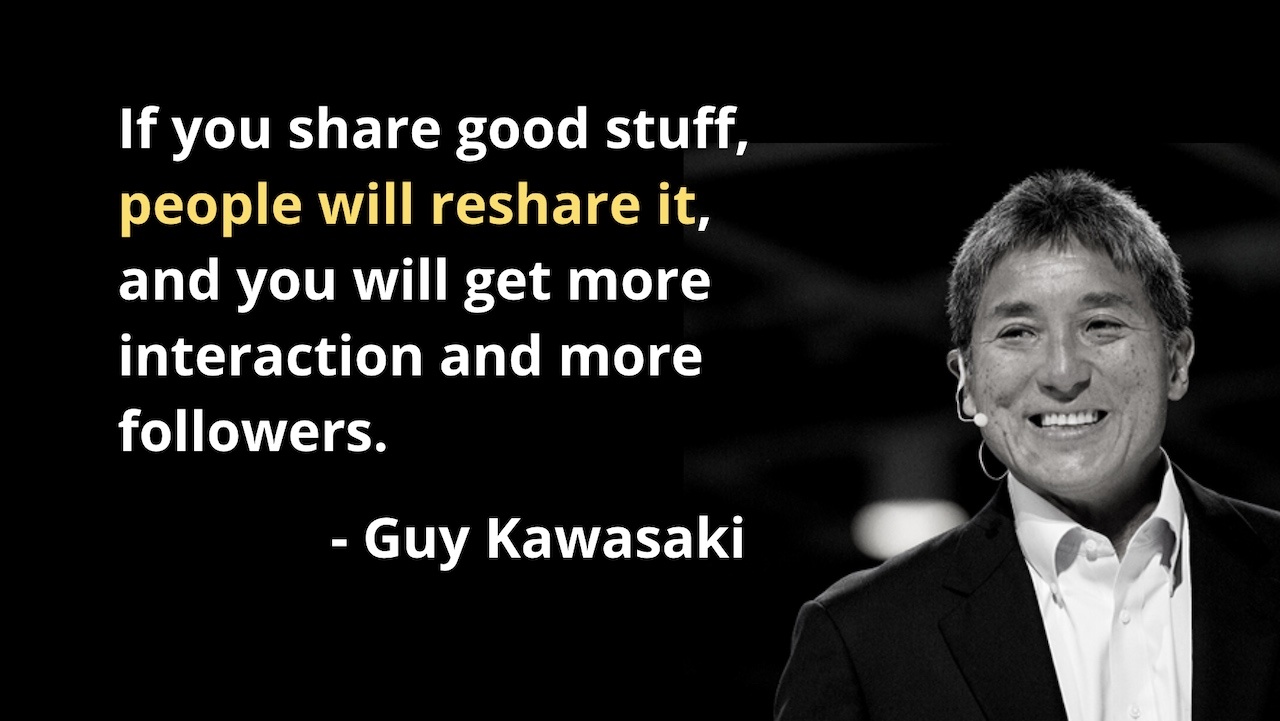 Reaching Your Audience Through Social Media

16. “I always try to do my best to inspire people to be good and do the right thing.” – Kylie Jenner, American model

17. “Some content will go viral, generating tons of hot traffic to your blog, while other content will be lost in the archives. If you want more of the first kind, you’ve got to put your readers first.” – Neil Patel, Digital Marketing Guru

18. “The two things in the world we all share in this world are laughter and pain. We’ve all got problems. The levels of those problems vary, but we’ve all got problems. When you can take things that are painful and make them funny, that’s a gift – to you and your audience.” – Kevin Hart, American comedian

19. “Simple and to the point is always the best way to get your point across.” – Guy Kawasaki, American author

20. “Focus on how to be social, not on how to do social” – Jay Baer, American author

22. “Education doesn’t just take place in stuffy classrooms and university buildings, it can happen everywhere, every day to every person.” – Richard Branson, Founder of Virgin Group

24. “Your most unhappy customers are your greatest source of learning.”- Bill Gates, co-founder of Microsoft

25. “In a crowded marketplace, fitting in is a failure. In a busy marketplace, not standing out is the same as being invisible.” – Seth Godin, American author

26. “Tell a story. Make it true. Make it compelling. And make it relevant.” – Rand Fishkin, CEO & Co-Founder of SEOmoz

27. “Story is king. Everything else is slave to story.” – Casey Neistat 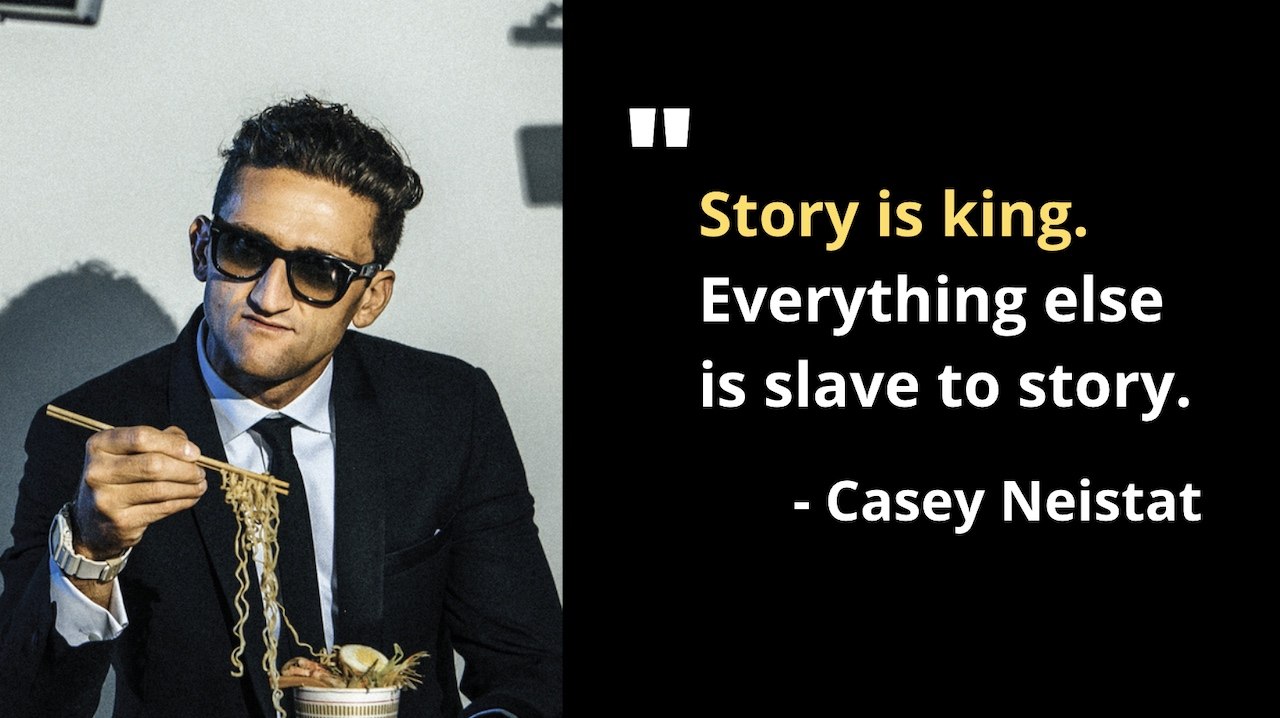 Building Your Tribe Through Social Media

28. “Brands mature over time, like a marriage. The bond you feel with your spouse is different than when you first met each other. Excitement and discovery are replaced by comfort and depth.” – Gary Vaynerchuk, Chairman of VaynerX

29. “I don’t really care for numbers that much, what I care more about is the support that I get from all you guys. That means so much more than just a random number.” – PewDiePie, Swedish YouTuber

30. “This younger generation that’s around, that’s tweeting, Facebook-ing and Vine-ing, the fans appreciate that because they feel like they can get to you.” – Kevin Hart, American comedian

31. “It’s easier to love a brand when the brand loves you back.” – Seth Godin, American author

32. “People love to be recognized and feel that they matter. Recognize them for engaging.” – Mari Smith, Facebook marketing expert

33. “Nothing worth having comes easy. Relationships (of all kinds) take work. Customers take work. Building a team takes work. If it’s easy, it’s often not worth having and almost never a competitive advantage.” – Rand Fishkin, CEO & Co-Founder of SEOmoz

34. “People are your most important commodity.” – Gary Vaynerchuk, Chairman of VaynerX

36. “It’s important to be thoughtful and mindful about the things you say to other people.” – Evan Spiegel, CEO of Snap Inc 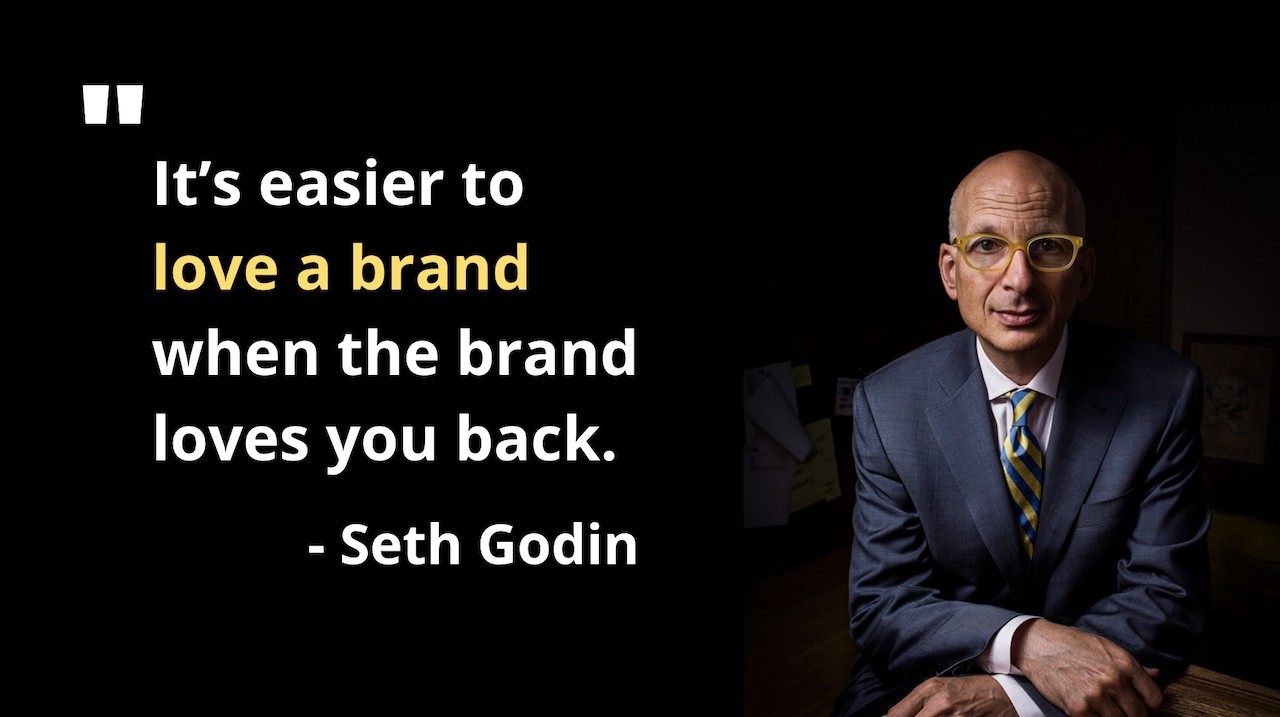 37. “Social media requires that business leaders start thinking like small-town shop owners. This means taking the long view and avoiding short-term benchmarks to gauge progress. It means allowing the personality, heart, and soul of the people who run all levels of the business to show.” – Gary Vaynerchuk, Chairman of VaynerX

39. “Brand is just a perception, and perception will match reality over time. Sometimes it will be ahead, other times it will be behind. But brand is simply a collective impression some have about a product.” – Elon Musk, CEO of Tesla Motors

40. “You have to separate yourself from the competition. You have to be more appealing to your target audience, and you can achieve it by creating a recognizable, personal brand.” – Neil Patel, New York Times bestselling author

41. “A large part of this relationship marketing concept is allowing yourself to be a little bit vulnerable and let people in.” – Mari Smith, Facebook marketing expert

45. “A brand for a company is like a reputation for a person. You earn reputation by trying to do hard things well.” – Jeff Bezos, CEO of Amazon

47. “You don’t learn to walk by following rules. You learn by doing, and by falling over.” – Richard Branson, Founder of Virgin Group 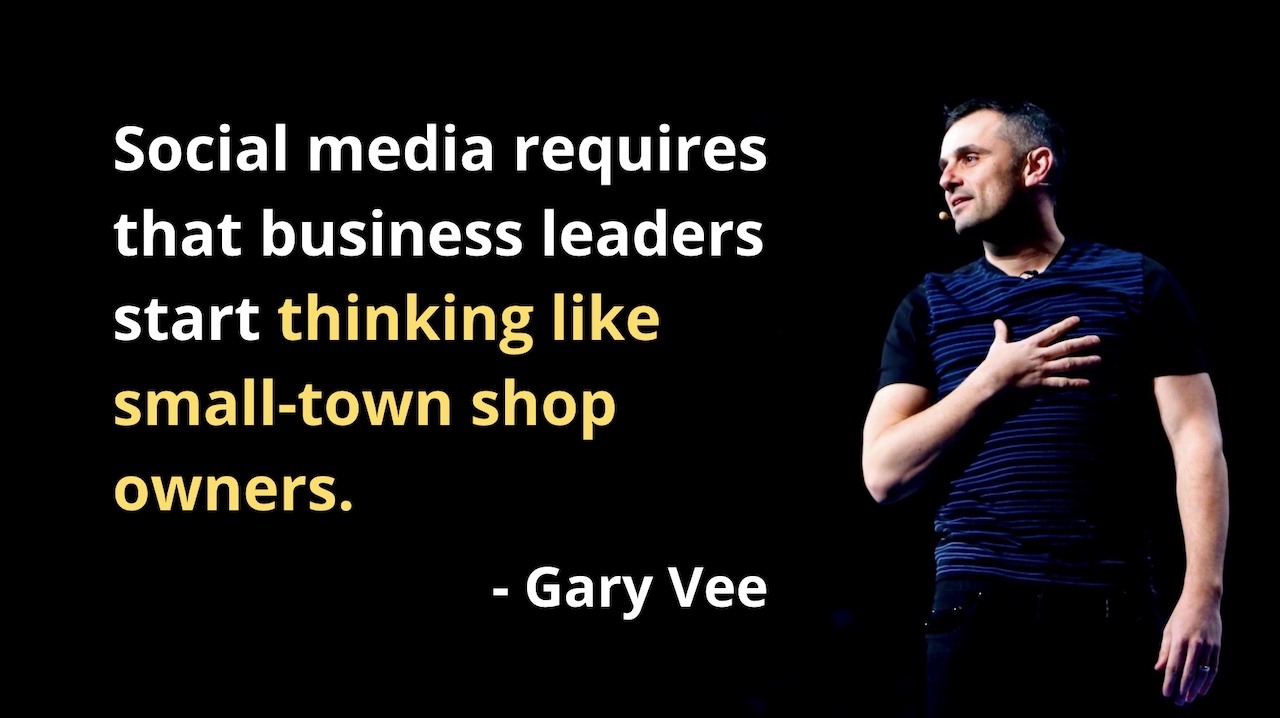 Be Authentic & Brave On Social Media

48. “We’re all different but we’re all the same. You just be and you don’t let anyone tell you who you are. You don’t need labels to make yourself feel valuable, you’re better than that.” – PewDiePie, Swedish YouTuber

49. “If you’re different, or if you think something about you is just weird and out of the ordinary, I just think that’s so dope.” – Kylie Jenner, American model

50. “After all the stuff that I’ve been through, I’m trying to rebuild my brand and be true to who I am, and be authentic, and make the truest, realest content that I can.” – Logan Paul, American YouTuber

51. “If you can be yourself and people like you, you’re golden.” – Logan Paul American YouTuber

52.”You just have to be authentic. You can’t fake a smile. You have to do what you actually enjoy.” – Charli D’Amelio, American dancer

53. “One of the most important things you can accomplish is just being yourself.” – Dwayne Johnson, American actor

54. “Part of my role at T-Mobile is the ability to just be myself, because I’m 58 years old and I’ve done very well, and I don’t need to fight my way up the hierarchy with my suit and hair anymore.” – John Legere, CEO T-Mobile

55. “Life is too short to worry about what others say about you.  Have fun and give them something to talk about.” – Kevin Hart, American comedian

56. “I’m trying to show people that I’m a person, and I deal with the same things as you guys, and I’m trying to make the best of it.” – Charli D’Amelio, American dancer

57. “It’s about being who you are. If people can’t accept it, too bad.” – Kylie Jenner, American model

58. “The single most powerful thing I can be is to be myself.” – Dwayne Johnson, American actor 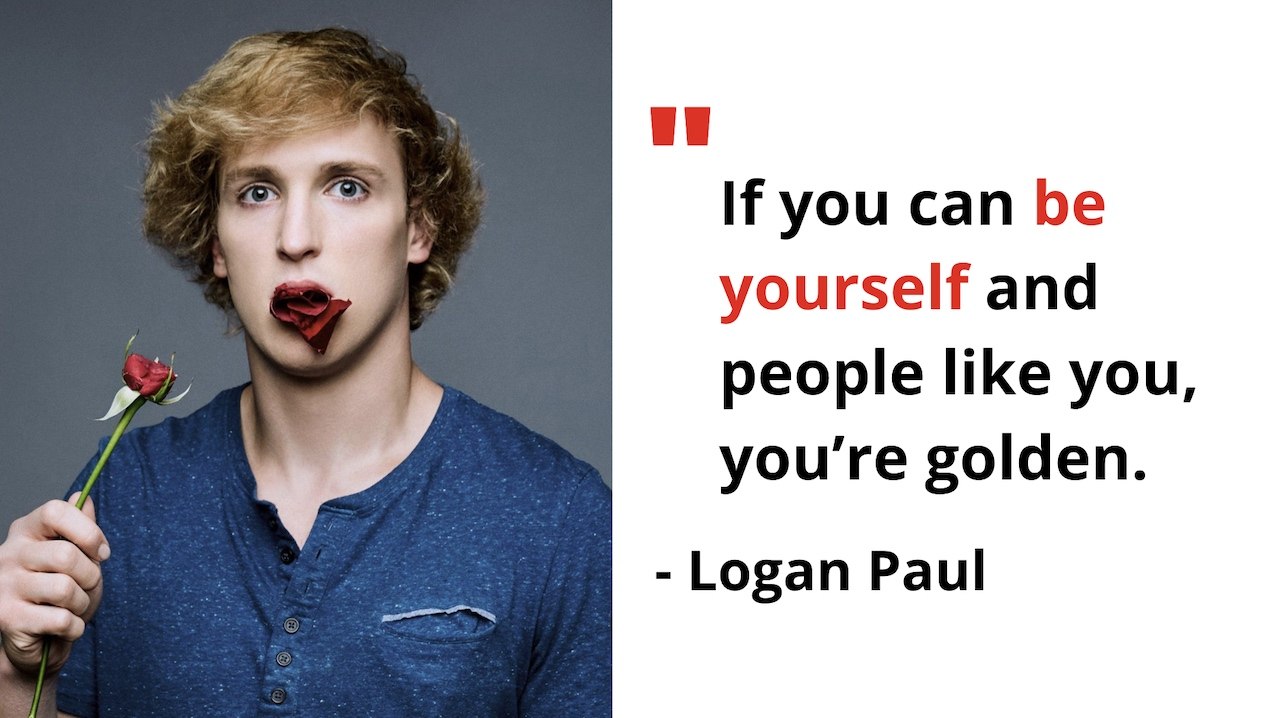 So tell us, are you inspired to get started on growing your social following and building your business?

If you’d like to inspire yourself further, check out our compilation of the best digital marketing quotes and business strategy quotes! 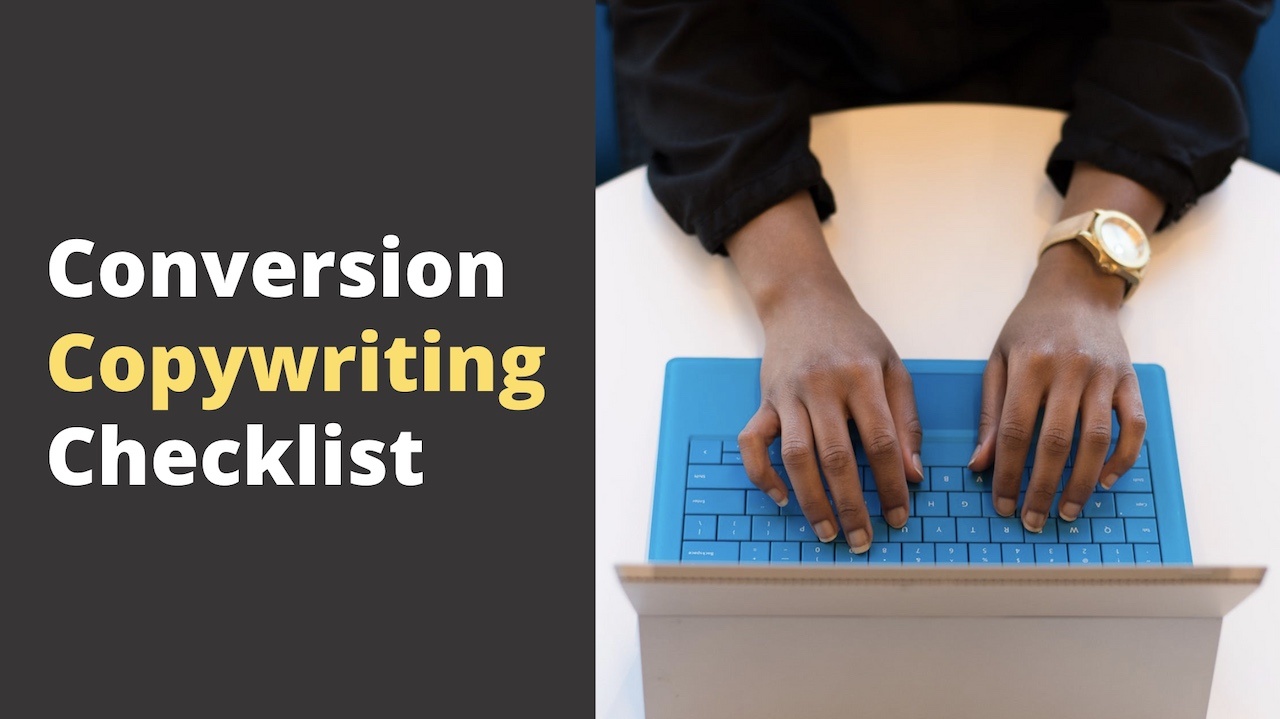 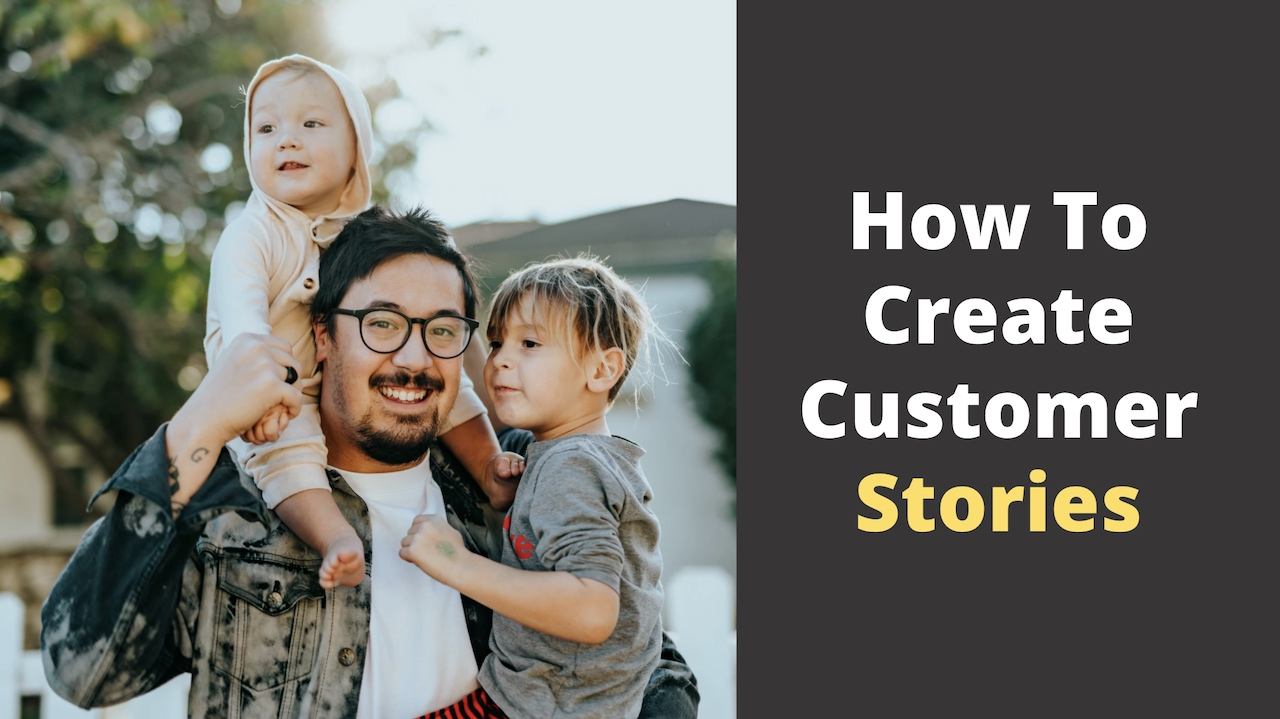 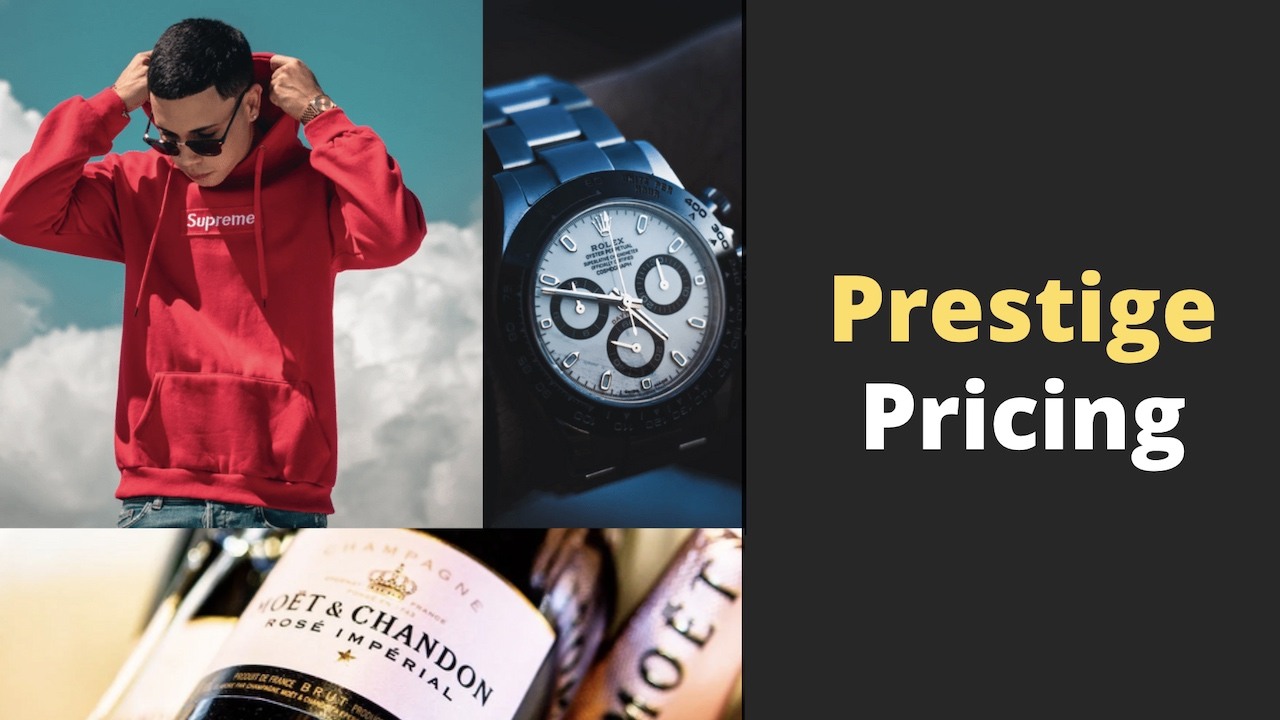 The Power Of Prestige Pricing: Why It Works & How To Use It 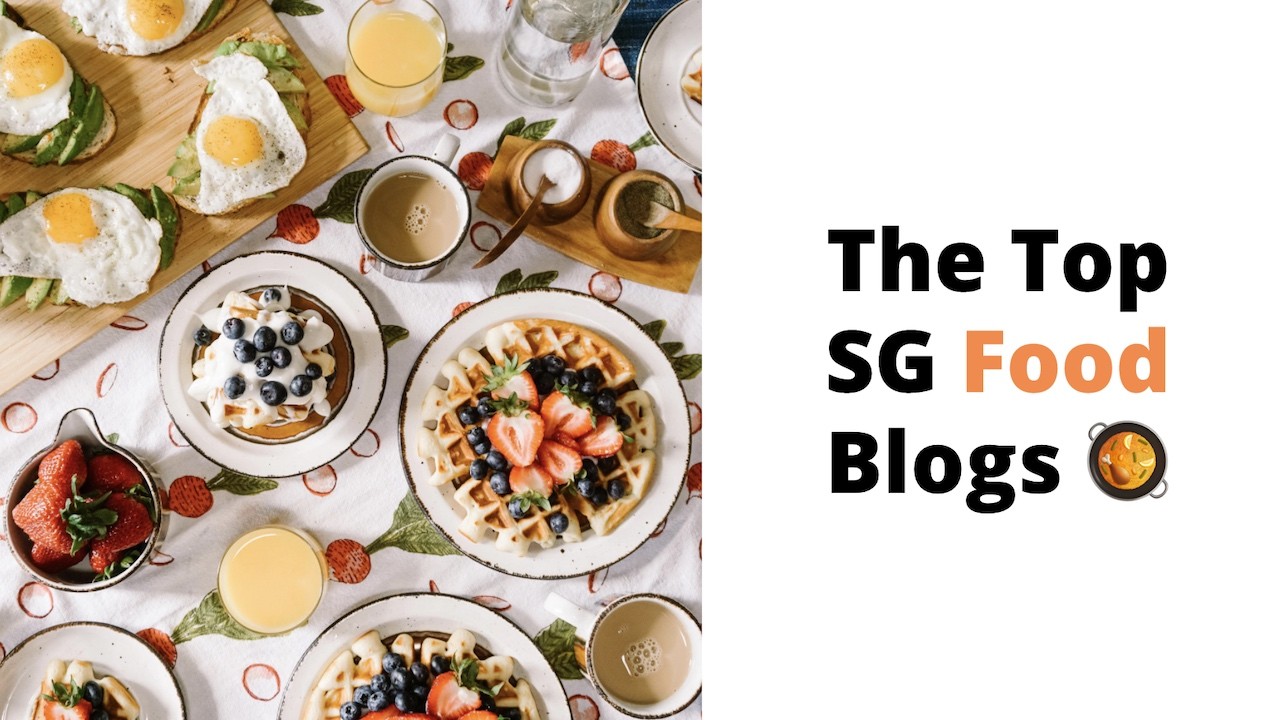